Time is of the essence in childhood therapy 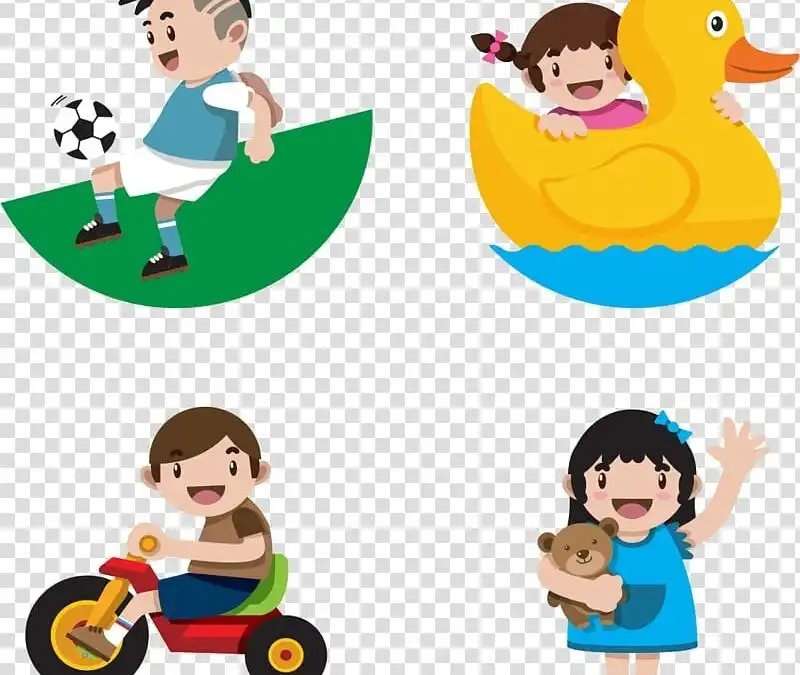 Why timely therapy is important for early childhood development?

In the early years of our children’s lives the brain develops at an incredibly fast rate. The way the brain develops is a combination of the experiences and interactions that children have as well as genetic factors which can intertwine.

The earlier childhood interventions start the greater the chance to make the biggest changes. While the focus area for each child may be different, in general early childhood support is based around improving children’s social, emotional, cognitive and physical attributes.

The science of early development is clear; highlighting the importance of the first 5 years of life for well-being and health.

What does early childhood therapy involve?

Early childhood therapy needs to be play-based and be developmentally appropriate.

Playbased based learning allows children to explore, identify, negotiate and take risks whilst creating meaning. Whilst the research in play based therapy is in its infancy, play creates a brain that has increased ‘flexibility and improved potential for learning in later life’ (Leser & Russell, 2008, p9)

How can therapy help Children with behavioural issues and Autism?

Paediatric occupational therapists or childhood counsellors are able to help children in specific areas that the child requires support in by providing the tools necesary for parents to create changes and sustain changes.

In one example where a child had difficulties with controlling their emotions, the occupational therapists would work with child by providing a range of different animal faces with various emotions to increase that child’s emotional connections. 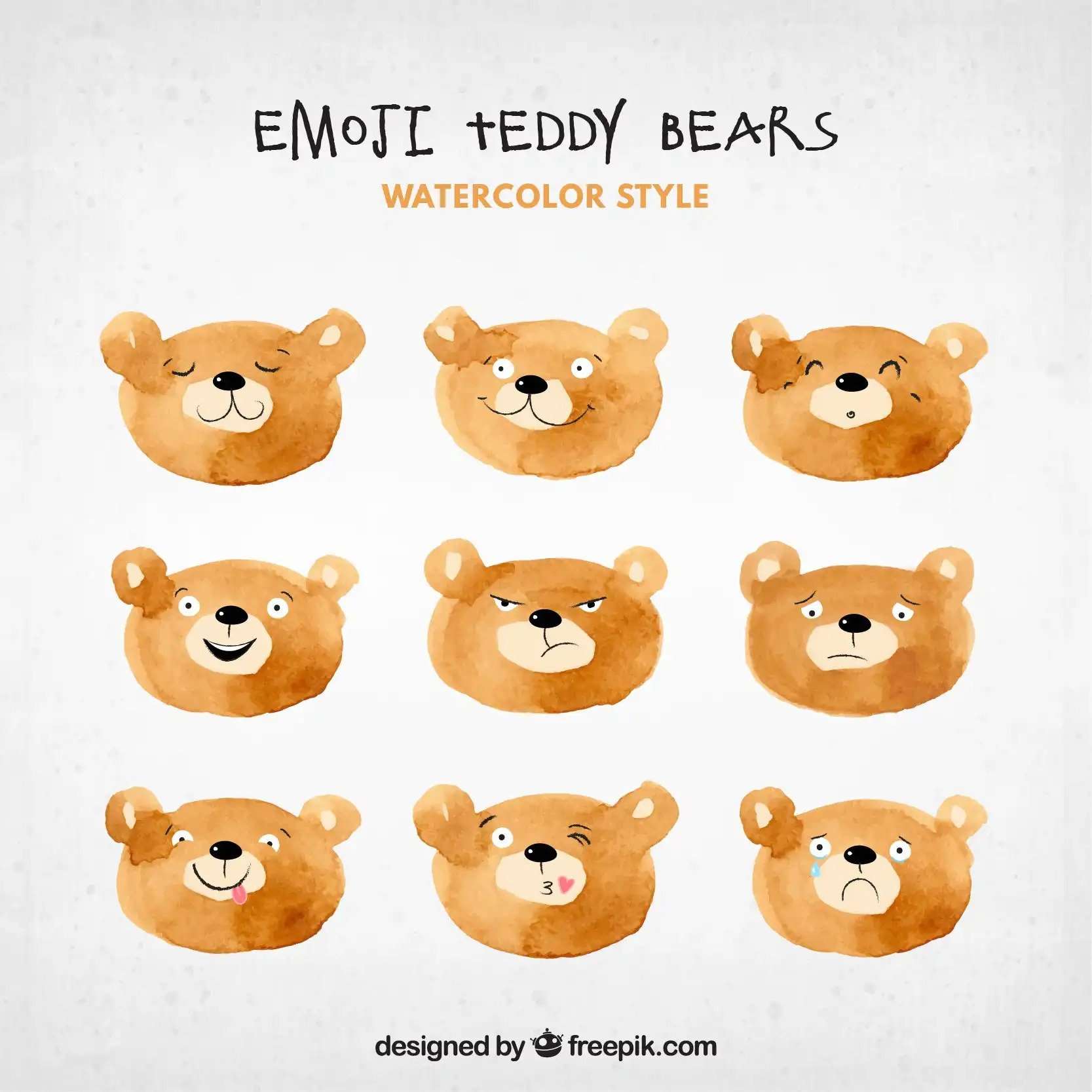 What can be expected with early childhood therapy?
It is expected that within 10 sessions of beginning therapy that some change can be seen. If changes can not be seen within the first 10 sessions of therapy then it is important to re-address goals and consider what other interventions are necessary.

Mobile Occupational therapists and Mobile Counsellors are able to complete home visits to help with childhood therapy. Therapy can also be provided in schools and childcare centres or online through telehealth options.

For children who require autism and behavioural therapy the earlier the intervention the better, keeping in mind that in many cases much of the intervention is based around educating parents regarding various intervention strategies. This will ensure a consistent routine of positive behavioural practices are reinforced leading to long term positive change.